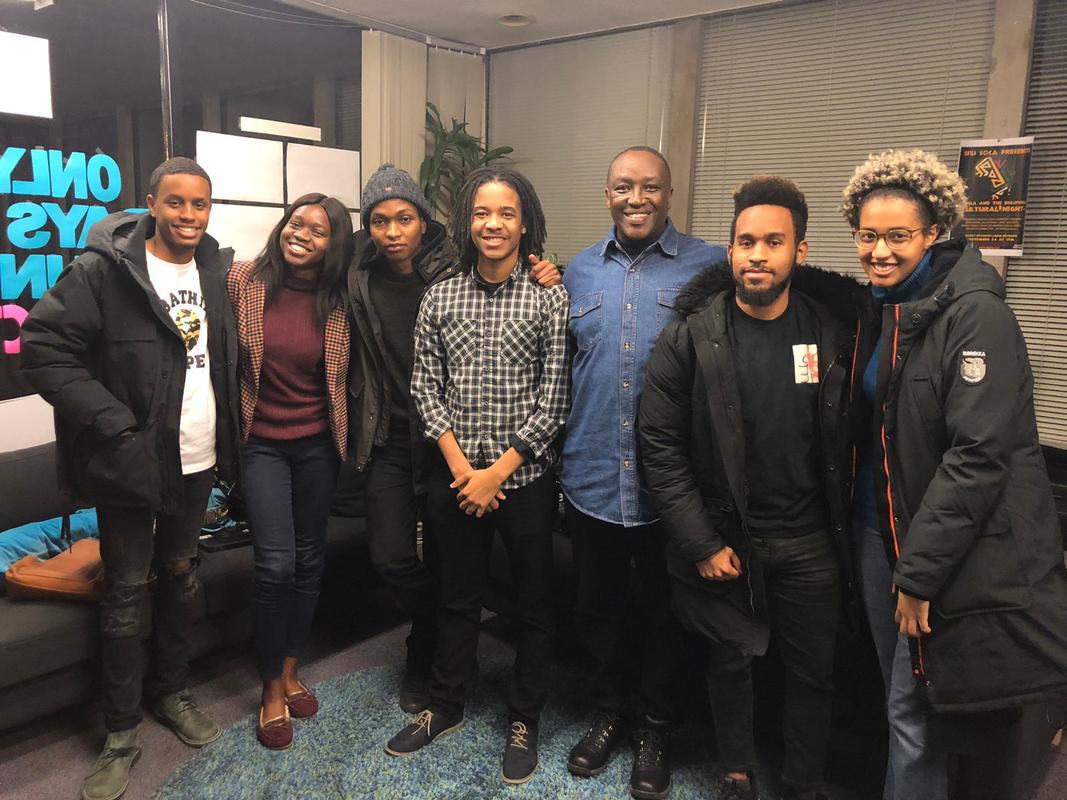 past events and Experiences

November 3, 1997 - SOCA Allocated space along with First Nations Students Association (FNSA), and Out on Campus (OOC) 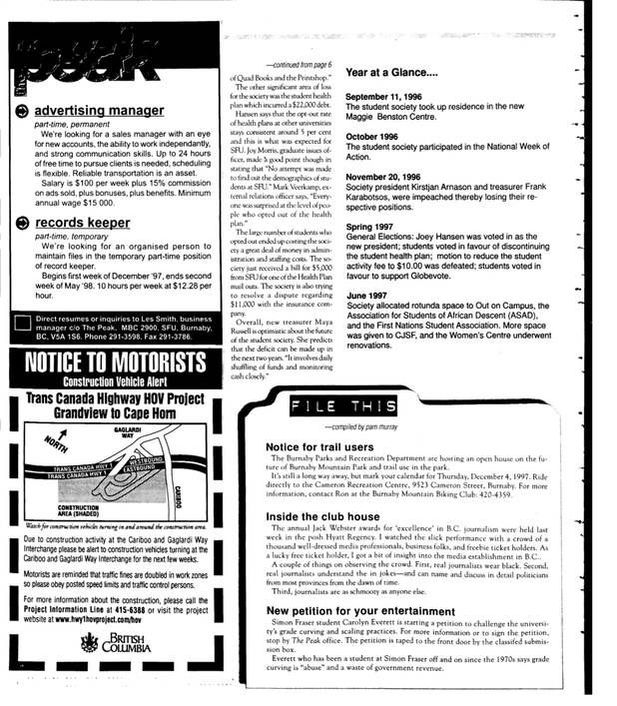 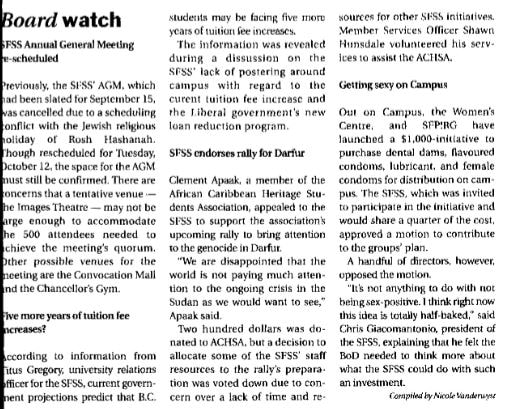 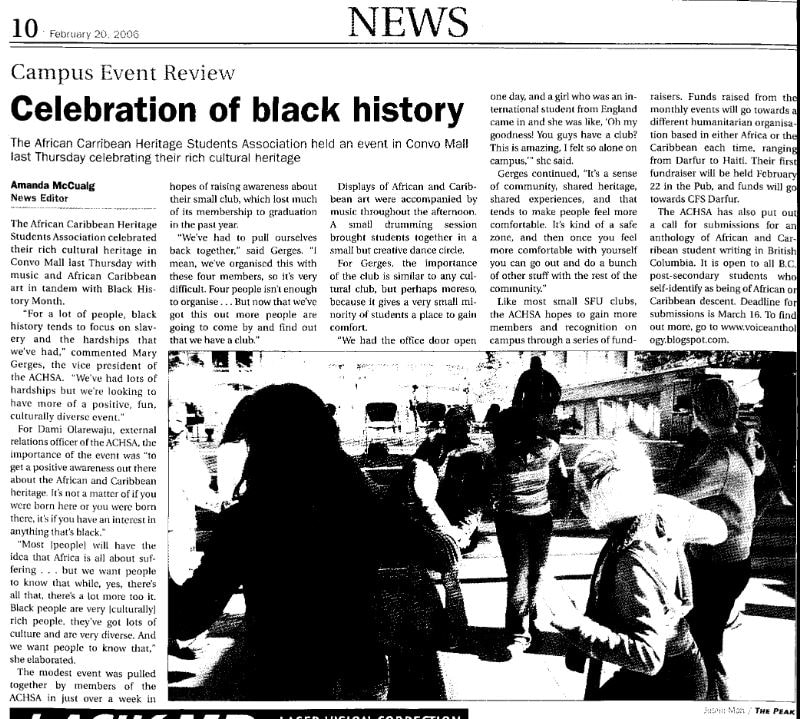 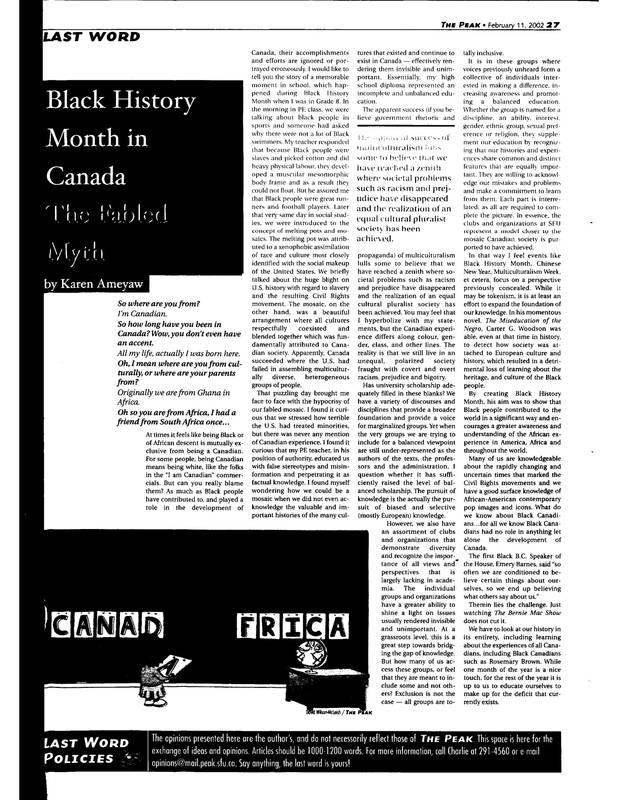 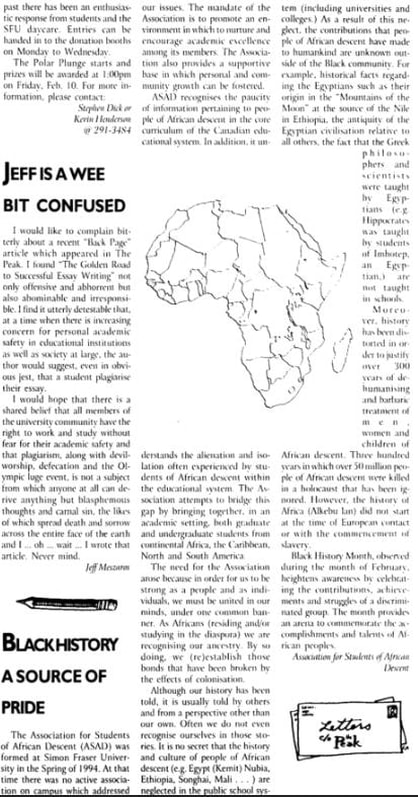 June 19999 - Creating a space for black children to see Black University Role Models in Science
Past execs over the years: pdf

​There are many organizations that we have worked with in the past and are instrumental in building the Black Community in Vancouver. Feel free to visit the pages and/or websites of these organizations.

​There are many organizations businesses and support systems that serve as a conduit and a hub for many in the black community. Feel free to visit the pages and/or websites of these businesses.
Contact us to work with us!